Alex Trebek, host of the popular game show, Jeopardy for 36 years, died on November 8, 2020 due to pancreatic cancer. Trebek won numerous awards including a Lifetime Achievement Emmy award and holds the Guinness World Record for “the most game show episodes hosted by the same presenter(same program)."

Jeopardy is a television game-show quiz competition that gives answers to subject knowledge while the participants must respond with the original question. Over 9,000 episodes of Jeopardy have aired.

Below is a list of books and media by or about Alex Trebek and the t.v. show, Jeopardy, available in the library catalog. 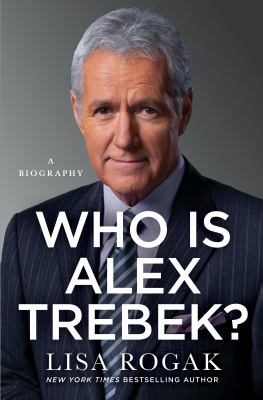 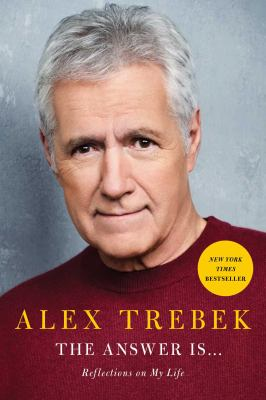 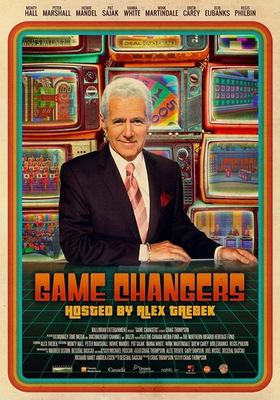 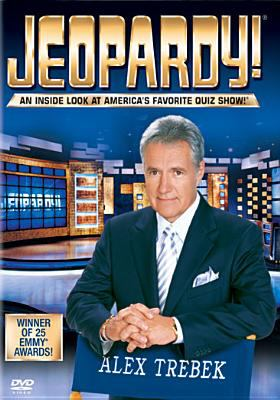 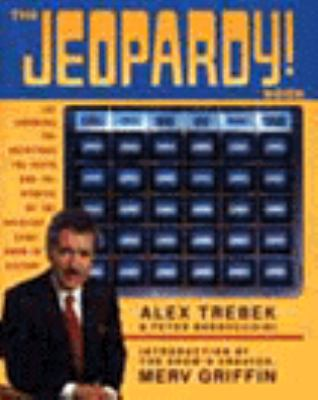 Who is Alex Trebek? A Biography
The first biography of the much-loved game show host, and as such, celebrates the man who has created a remarkable legacy that will live on in popular culture for generations to come

The Answer is...Reflections on my life
This book combines illuminating anecdotes on Trebek’s personal life, philanthropy, and insights into his life as a game host.

Game Changers
As Jeopardy marks its 50th anniversary, including 30 years with Alex Trebek, take a look at the phenomenon of game shows, the iconic hosts and personalities, the contestants, and the triumphs and controversies that have shaped the evolution of this important part of our culture.

Jeopardy! An Inside look at America’s favorite quiz show
Go behind the scenes and see what really makes Jeopardy.

The Jeopardy! Book: the answers, the questions, the facts and the stories of the greatest game show in history
Provides a close-up look at the popular game show and its history, accompanied by anecdotes, quizzes, and tips for prospective contestants

Old Weird America: The Actor and the Assassin, Edwin and John Wilkes Booth Thursday, May 13-- 6:00 PM